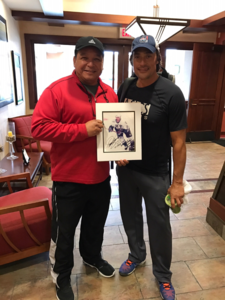 A champion on the court, a crusader for social justice and women's equality in sports, and a visionary whose legacy is ever-evolving. 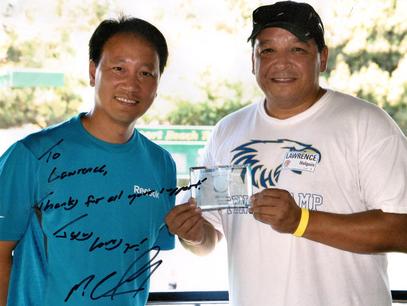 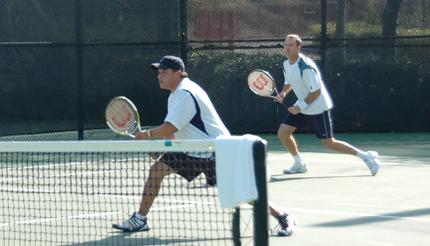 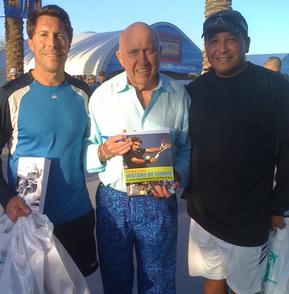 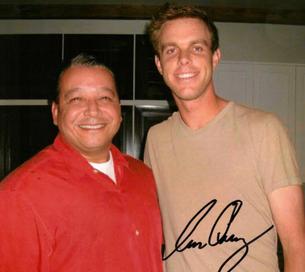 American professional tennis player currently ranked No. 13 in the world. 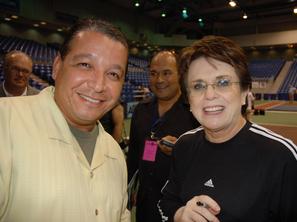 He won 34-top-level professional singles titles, including the 1989 French Open when he was 17 years old

Playing doubles with Rick in a Pro/Am event.  Rick was World #1 in Doubles, 9 Grand Slam titles, 2 US Davis Cups, and 22 Wimbledon events.